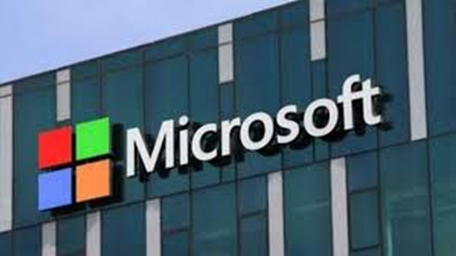 (Alex Hinrichs, a long-time Microsoft release manager, just announced his retirement. Here are some of the lessons he’s learned, posted on LinkedIn). I heartily agree with all of these!